delights and perplexities and ambiguities

In the sun dappled Ashdown Forest, smaller trees are occasionally to be seen encased in honeysuckle, and others in roses.

A woman seated at a bus stop in Acre Lane opens a small handbag and pulls forth a large mirror with a black plastic frame that exactly fits in to it.  She turns her head very slowly from side to side for a minute whilst holding the mirror perfectly still.  It has two cracks, widthways and length ways which cross near the centre, and the four segments are non-aligned.  I can guess what she sees but have no idea what she is looking for.

Before leaving work, I approach Mick, probably the best Irishman that ever drew breath, and shyly beg to ask a question of an unusually personal and intimate nature.
“Is it true that you have had your body tattooed all over with shamrocks ?”
In less than a second he replies, “Not entirely !”

"must see" mosaic films animations about children who are refugees 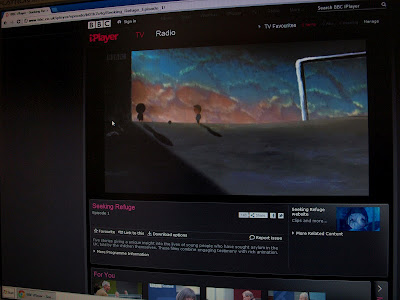 i was rooted to the spot, and tearful

http://www.guardian.co.uk/society/the-womens-blog-with-jane-martinson/2012/jun/18/uk-child-refugees-stories
Posted by tristan at 8:25 AM No comments:

to my english friends in spain ... just stand in the river up to your necks until the sun goes down and stop complaining ! 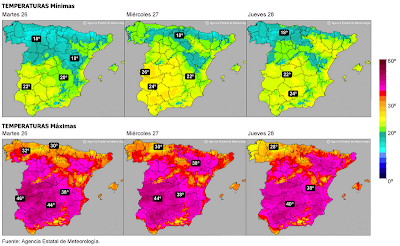 every time she looks at our phone bill she gets moody and difficult ... 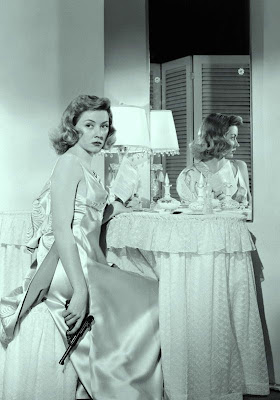 "Immensely proud of how little money he made from them" ... donald nicholson ... making knowledge of metabolic pathways freely available 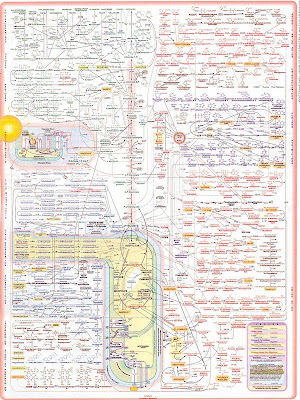 i only found donald nicholson's obituary in the guardian today ... you might justifiably describe him as saintly


Flying south between downpours, brushing across the waving tops of storm bruised trees, beneath a background of rushing tumbling waterlogged cloud, two herons struggle to hold close their courses along a wiggly line on their way from Battersea Park towards the pond at Clapham Common.

Resisting the temptation, but gladdened by having the option, of using our central heating at midsummer.

Rediscovering cocoa-induced oblivion whilst falling in to a deep sleep on the sofa.
Posted by tristan at 5:47 AM 2 comments: 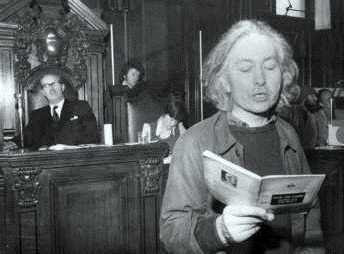 ... he arrived in malmesbury when i was about twelve

but wherever i was concerned he was unsparingly generous and tolerant

... and i must surely have annoyed and upset him a few times

best of all, whilst my educators were numbing me with everything anodyne,

he introduced me at an early age to the appreciation of such things as ...

... and the notion that anyone, however high and mighty, might occasionally be persuaded to listen to reason, or poetry

later ... i discovered his touchstones were Rousseau, and David Holbrook 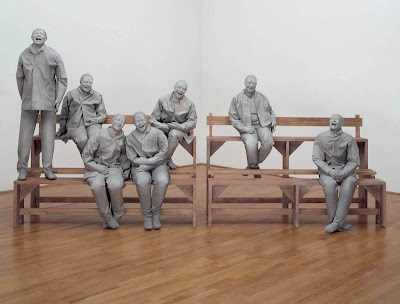 the picture of a munoz sculpture is not from the article

don't you ever wish you HAD run away to join the circus ? 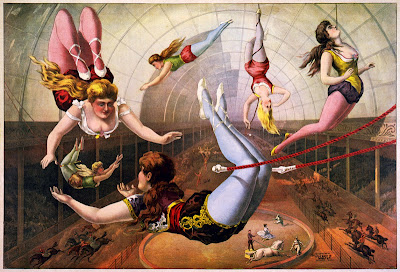 looking up in paternoster square 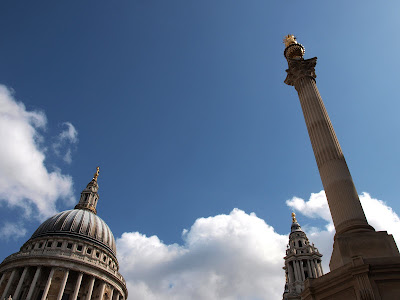 Posted by tristan at 5:01 PM No comments:

my father remembered a little ditty about this statue ... probably mis-remembered ... that ended something like "... left in the lurch, face to the gin shop, back to the church" 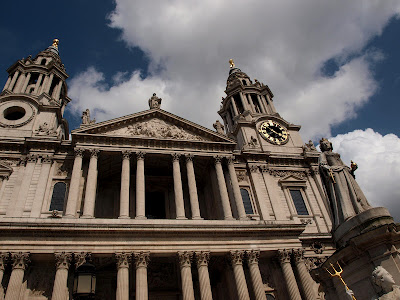 Posted by tristan at 4:54 PM No comments:

andrew hinder ... my only serious rival for the title of grumpiest man in the universe 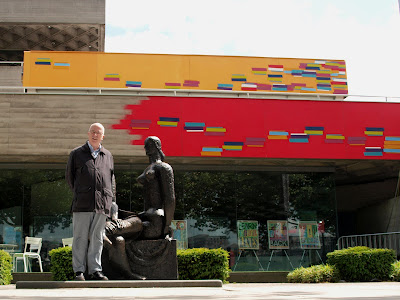 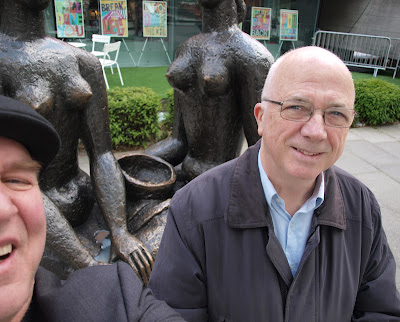 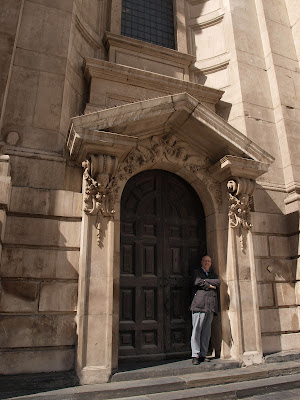 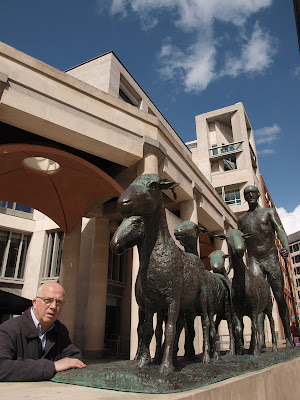 once upon a time in anatolia ... not much happens, and most of it in the dark ... everything happens ... and everything is a matter of light and shade

a feast for thought by a director who adores chekhov

In a tree lined village street at Lingfield, as I drive cautiously along the approach to a busy junction, a jay emerges from the last tree and comes gliding down towards something I cannot see that lies in the path of my truck.  For a second or two as we approach one another, I am able to look down on him as he spreads his beautifully coloured wings in preparation for landing, but just as I am about to panic so he changes his mind and swoops up again to disappear beyond my shoulder.

In a winding country lane running along one of the Wealden ridges, as I slow to make room for an oncoming van, a kestrel with wings held high and tail in the up position, drops down along a dead straight landing path, touches the road for half a second, and then flies back up and away, along that very same line; carrying something in one talon that is small enough to be a vole.

As the truck trundles along the edge of a vast undulating field of wild flowers, so a skylark slowly descends until she vanishes in to a mist of buttercups.
Posted by tristan at 12:56 PM 1 comment:

stuff in the percival david collection at the british museum 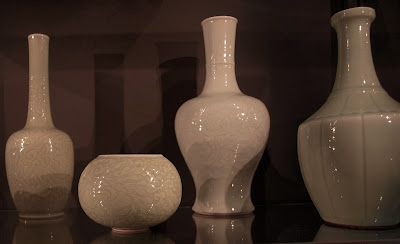 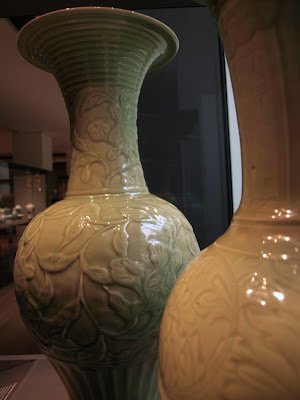 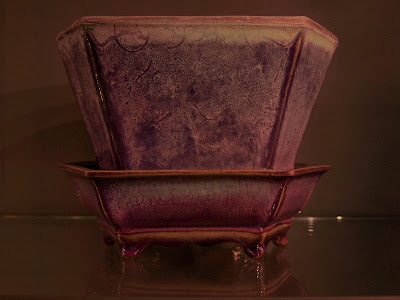 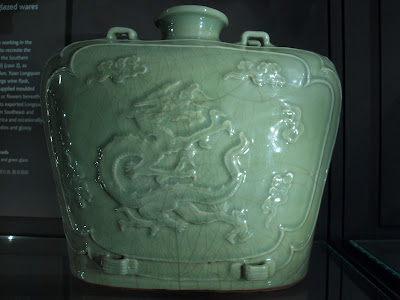 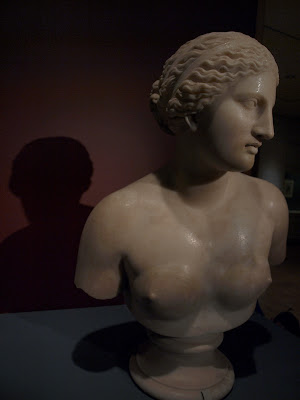 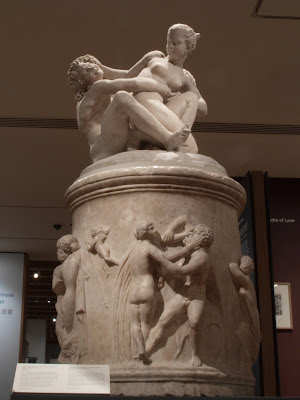 check out the solar weather ... nasa's solar dynamics observatory shows the sun in lots of wavelengths 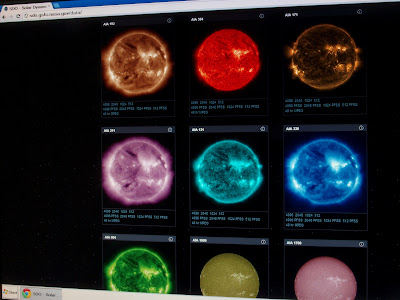 scrabble about in the small print and you will find links to up-to-the-minute HD images, filtered and then re-integrated in "false" colours, allowing you to see what's going on ... 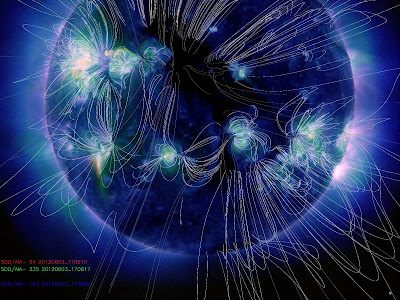 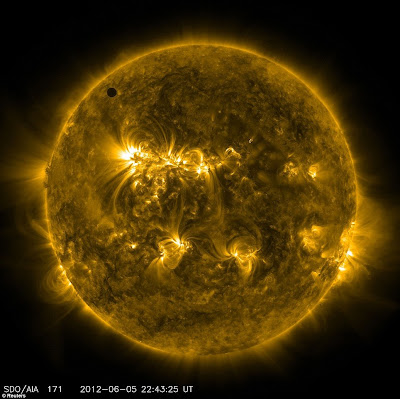 some words in your shell-like, guvnor ? 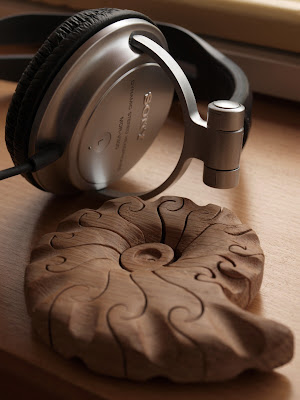 if you didn't have chance to read the book ... rory stewart's two part series on afghanistan 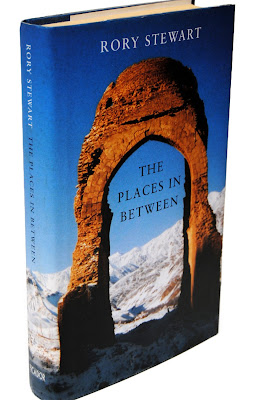 and you can always read the blog from his day job...

Posted by tristan at 3:57 AM No comments: 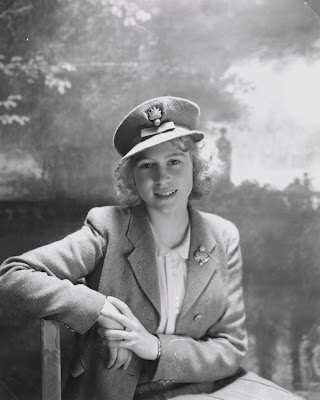 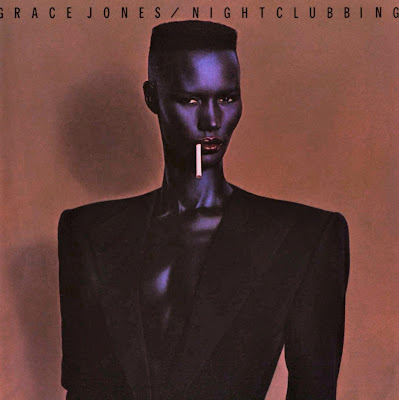 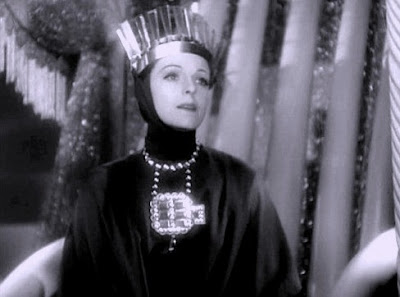 helen gahagan was quite a lady ...
http://en.wikipedia.org/wiki/Helen_Gahagan
Posted by tristan at 12:14 PM No comments: 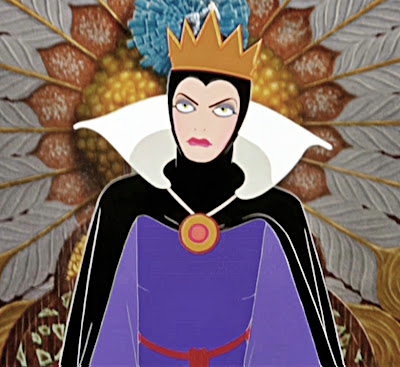 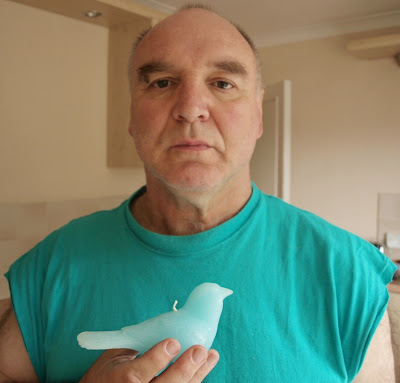 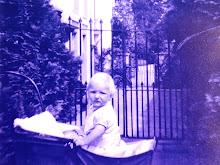